How to prevent bad Yelp reviews 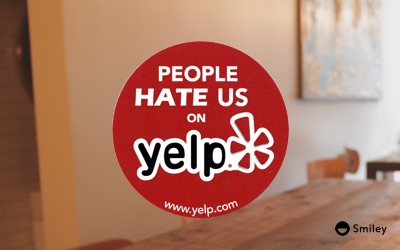 In the last decade social media has changed the way we find products and services. Millions of people are using Yelp to review and find local businesses, such as restaurants, stylists, and dentists, which is fantastic for a lot of individuals, but for local business owners like you, unfortunately, it is more complicated.

The effect Yelp reviews can have on local businesses is substantial. According to a study conducted by Harvard Business School, a one-star increase on Yelp leads to a 5 to 9 percent increase in revenue each year. On the other hand, negative reviews may result in a decrease in revenue by as much as 20%!

Sadly, Yelp is known to be quite a bully towards local businesses. Some companies have claimed that Yelp removed or hid all their positive reviews when they refused to pay Yelp for advertising, which costs close to $500 per month (1). Others have complained that Yelpers can say anything they want about a business or its employees, without any accountability. Even though Yelp allows companies respond to these Yelpers via private messages, to refute and remove accusations, even false ones, businesses still have to pay Yelp around $150 (2).

While business owners and managers find these aspects of Yelp irritating, numbers tell us that Yelp is here to stay, and it does not appear that will change anytime soon. According to Digital Marketing Ramblings, 26,380 Yelp reviews are posted online every minute.

So, what now? Do we just have to live under Yelp’s bullying for the rest of our lives?

There is a better way.

Instead of hoping your customers don’t leave bad reviews on Yelp, why not genuinely ask for their feedback. If they are not satisfied with the service, wouldn’t you want to be the first one to know about it? If it was a misunderstanding, you will be right there to clarify it. If it were your mistake, you would now know how to improve your service. Better yet, with a great attitude and genuine response, not only will you prevent a bad review, but you may also have just turned an angry customer into a happy promoter! 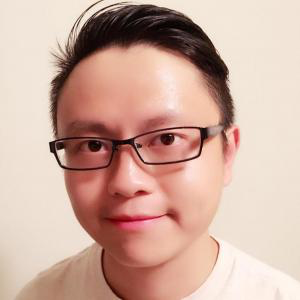