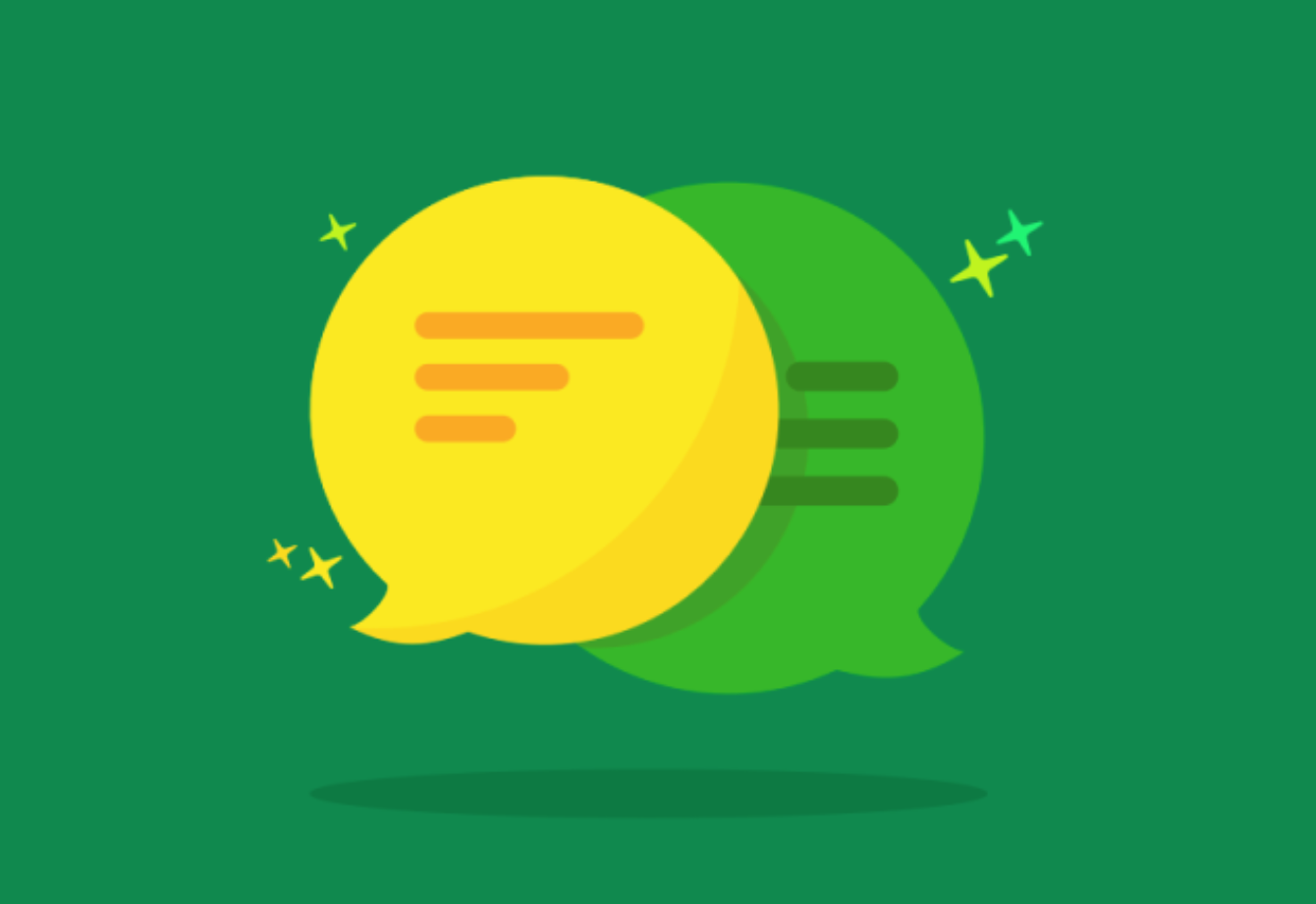 There are many different online review sites, some of them are more popular than others. The most popular in most cases, is Yelp. As an online review service it looks nice and has a lot of features but it isn’t going to last. Google is starting to take over Yelp’s function and there is good reason behind it. Let’s take a look at why Google is going to become the most powerful force in online reviews.

Yelp reviews have often been heralded as the best way to get information on local businesses. However, there have also been articles on practices that Yelp uses that might seem underhanded or dodgy. Whether you believe in the power of Yelp or not, Google is starting to become the better alternative to their services. Google is taking the social review world by storm.

At Smiley, we help our merchants gain authentic 5-star reviews for Google, Facebook, as well as Yelp reviews. Find out how we can help grow your business, click here to contact us.

Qi is an UCLA product and an entrepreneur. He loves using technologies to help business grow.
← Read more
Want to see how Smiley can help you?
Request a demo